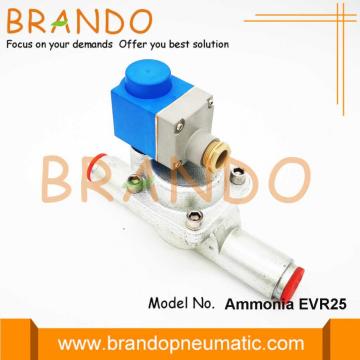 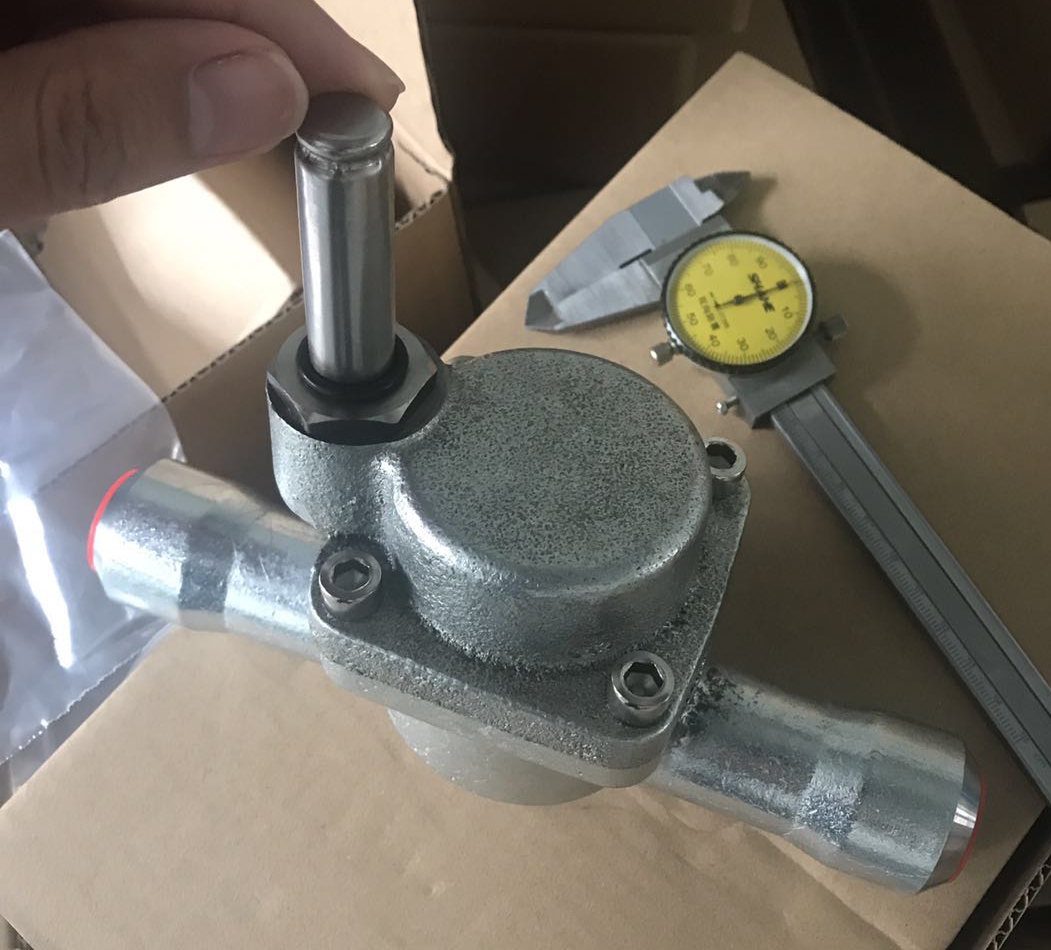 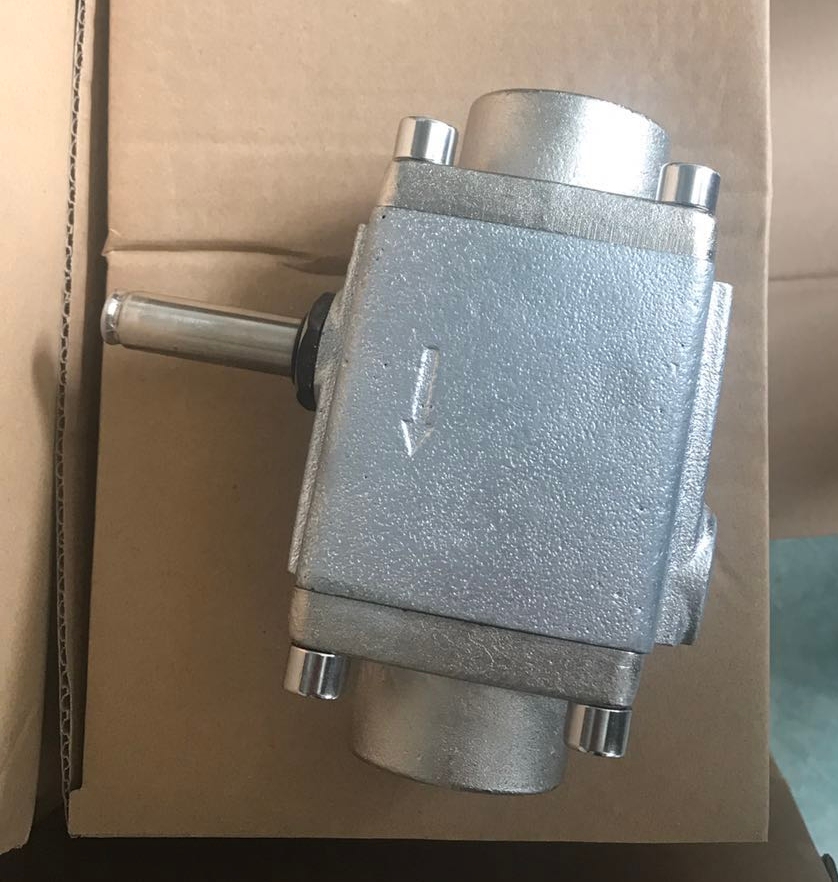 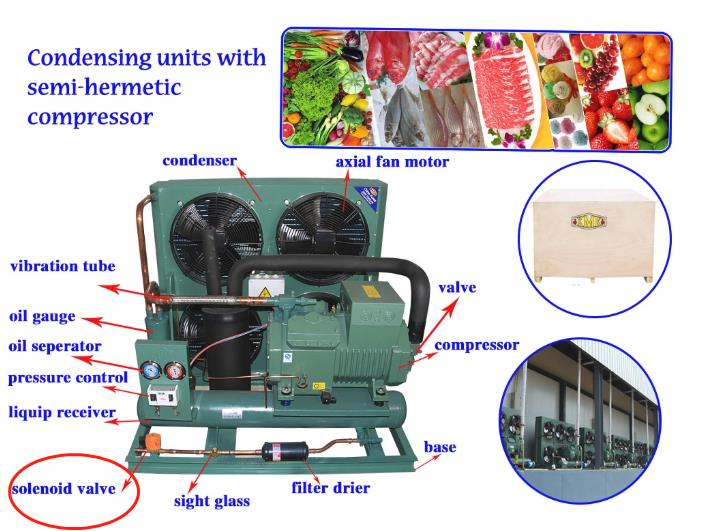 Environmental characteristics:
Ammonia in the ammonia refrigeration system is a natural working substance. The ozone consumption coefficient ODP = 0, and the global warming coefficient GWP = 0. It has no pollution to the environment. Due to the destruction of the ozone layer, freon refrigerants in CFCS have been eliminated.


HCFCs has a smaller ODP and a smaller GWP on the earth, which has a certain destructive effect on the environment. Under international agreements, developing countries can use them by 2040.

Security:
When ammonia reaches 16 to 25 percent in the air, it can explode if exposed to open flames. Ammonia is toxic and can cause asphyxiation and frostbite. Poor security. Large capacity ammonia refrigeration systems should not be used in densely populated areas. F-22 is non-toxic, mixed with air, does not explode, and has good safety.

Fluorine systems are safer for direct evaporation air conditioning systems. The ammonia system can be air-conditioned by indirect cooling "superbrine".

Solubility of oil:
The solubility of ammonia and oil is small, and the surface of ammonia Heat Exchanger is easy to form oil film, which affects heat transfer. Therefore, evaporator, condenser, accumulator, intercooler and oil ammonia separator should be drained regularly.

In the fluorine system, fluorine and oil dissolve each other, and the oil film does not form an oil film on the surface of the heat exchanger and does not affect heat transfer, but the excessive oil in the evaporator makes the evaporation temperature rise.

Performance:
After years of design, installation and operation management, the ammonia refrigeration system is mature and stable.

Due to the irregular design, installation and operation management of the fluorine refrigeration system, coupled with the quality of the self-control components, despite the high degree of automation, the operational stability still needs to be improved, which is prone to burn-in accidents.

Welcome to your inquiry!

Brando maintains its high position in the industrial manufacturing. The advanced lathes and milling machinery are introduced, and from materials procurement to finished product and assembly, it is fully automated and controlled by computers, to improve product quality, and to continuously increase production and delivery efficiency.

3. Delivery and After-sales Service: Brando provides large inventory and on-time delivery within 5 to 10 days. We also provide unparalleled after-sales service and 1 year warranty for all products.

Focus On Your Demands, Offer You Best Solution!

Email to this supplier