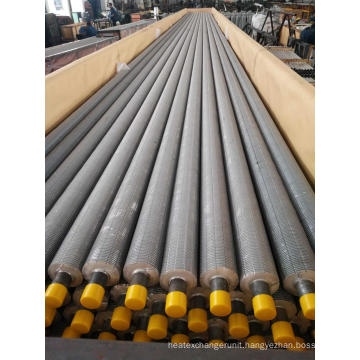 KL Fin Tubes also called knurled finned tubes. This finned tube is basically identical to the Wrap-On fin and produced with a combination of Wrap-On and Embedded. The fins are manufactured from strip which is preformed into an accurately controlled L shape similar to the L type, rolled into a taper which causes it to curl. It is then continuously helically wound under tension onto the tube. The fin wrapped around the tube. The base tube is knurled by a rotating tool, then the foot of the fin is knurled into the knurling of the base tube providing a tight bond with increased thermal performance. Providing the correct fin strip is used the foot of one fin butts up against the next fin and there is no gap between the fins. This gives some corrosion protection to the tube. The fins are secured at each end to prevent unwinding in a similar way as L fins.

The fin is wrapped around the tube and the foot is rolled into the outer surface of the pre knurled tube and secured at each end. Gives good surface protection to the tube and improved heat transfer compared to the L or LL type fin. KL -Foot tension wound finned tubes are commonly used in applications with metal Maximum Operating Temperature- up to 320°C (608°F) 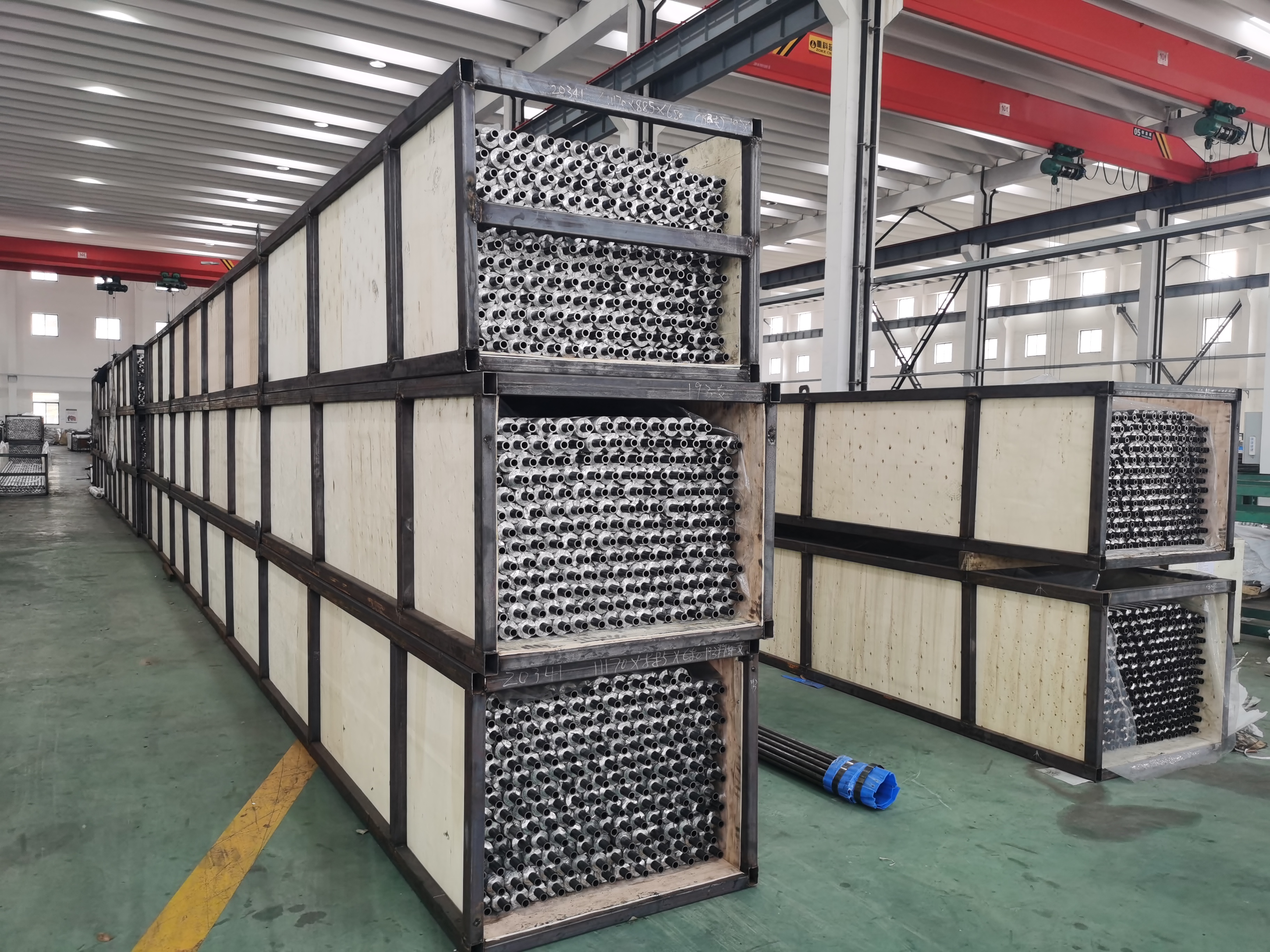 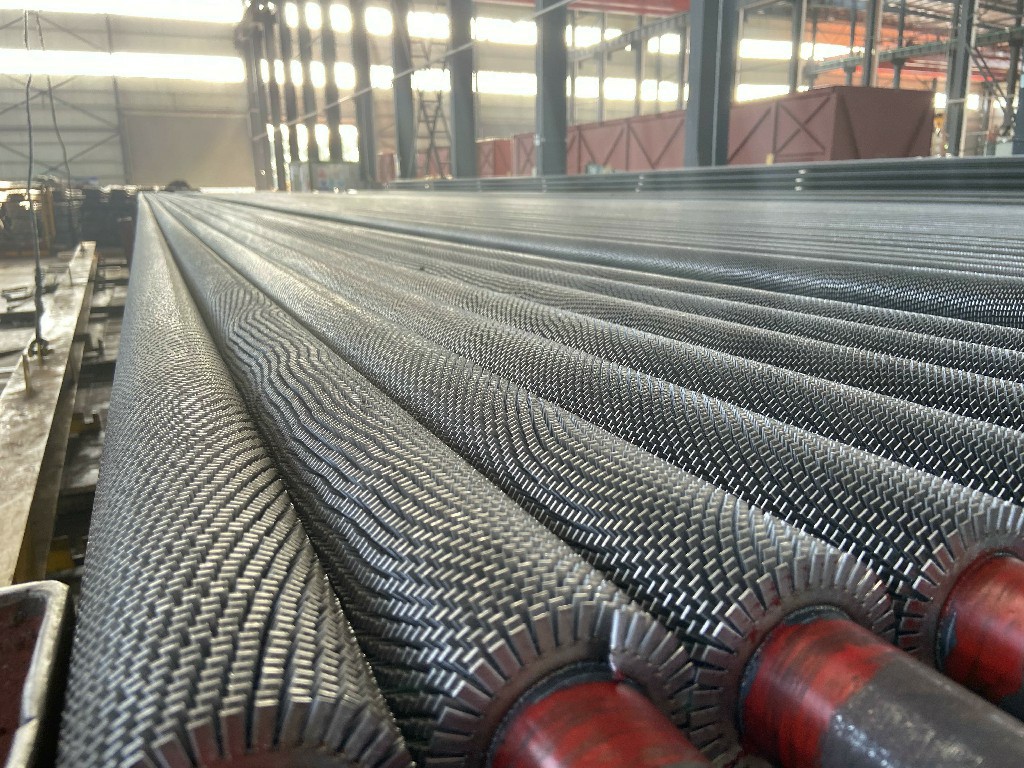 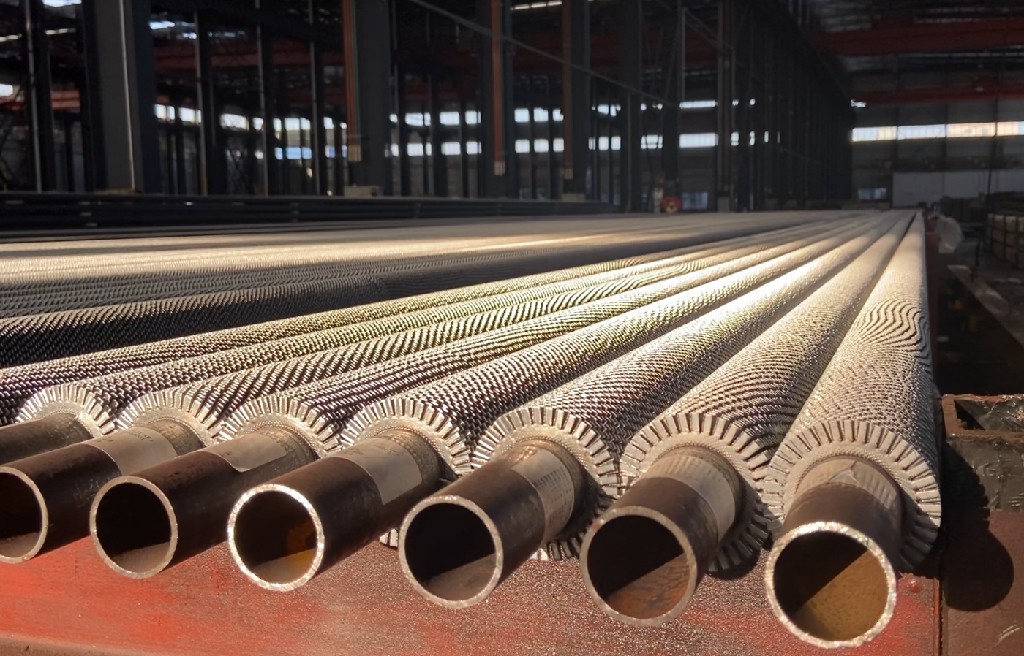 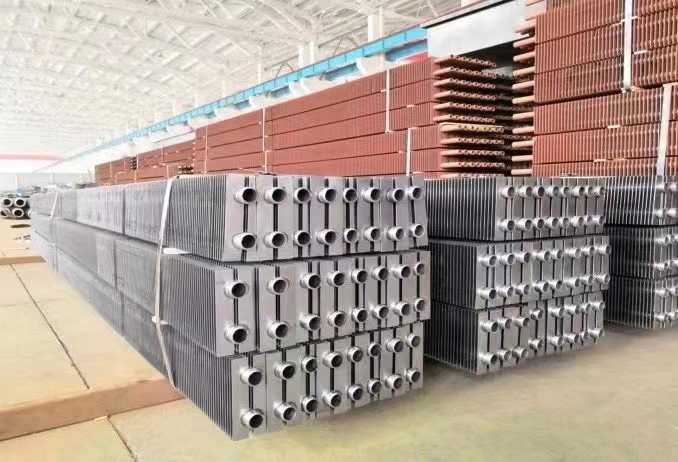 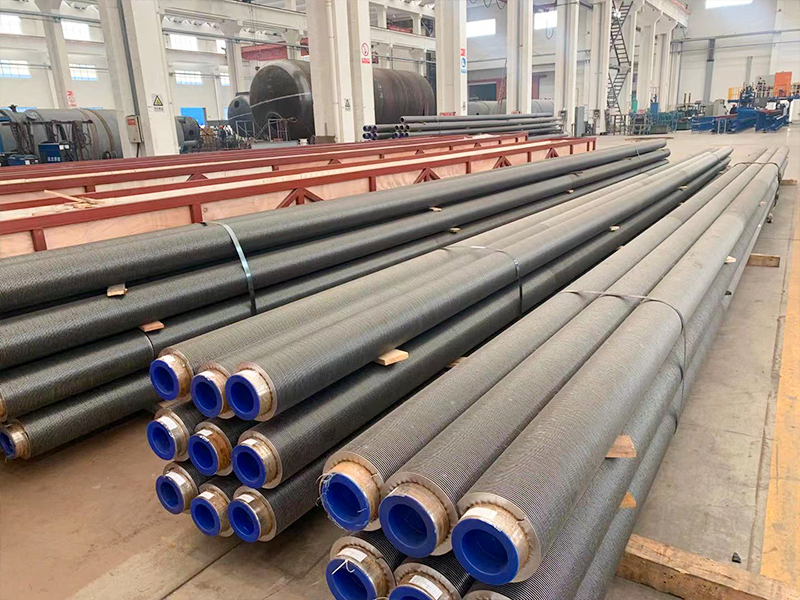 We deploy our team on your projects, who has already designed and engineered 2000 plus successfully operating tailor-made projects over the past 29 years.

Email to this supplier